Welcome to Ovzon´s investor pages. These pages are designed to provide our shareholders, analysts and other stakeholders with clear and relevant financial information.

Please contact us if you can´t find the information you seek. 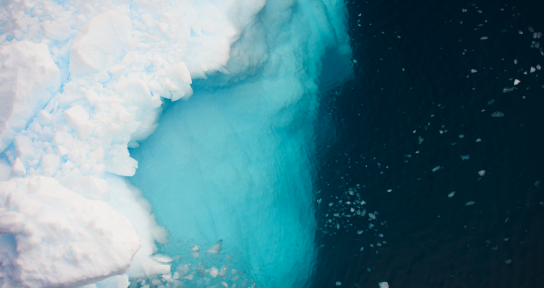 NOT FOR RELEASE, DISTRIBUTION OR PUBLICATION IN WHOLE OR IN PART, DIRECTLY OR INDIRECTLY, WITHIN OR TO THE UNITED STATES, AUSTRALIA, CANADA, HONG KONG, JAPAN, NEW ZEALAND, SOUTH AFRICA, SOUTH KOREA, SWITZERLAND OR IN ANY OTHER JURISDICTION WHERE SUCH RELEASE, DISTRIBUTION OR PUBLICATION WOULD BE UNLAWFUL OR WOULD REQUIRE REGISTRATION OR ANY OTHER MEASURES IN ACCORDANCE WITH APPLICABLE LAW. INSIDE INFORMATION: The board of directors of Ovzon AB (publ) (“Ovzon” or the “Company”) has, in accordance with the announcement made in a press release earlier today, completed a directed issue of 4,660,988 shares corresponding to approximately SEK 238 million before deduction of costs related to the issue (the “Directed Share Issue”). The subscription price in the Directed Share Issue was set at 51 SEK per share and was determined through an accelerated book building procedure conducted by Carnegie Investment Bank AB (publ) (“Carnegie”) and Skandinaviska Enskilda Banken ("SEB", and together with Carnegie, the “Joint Bookrunners”).
Read more
September 22, 2021
All releases 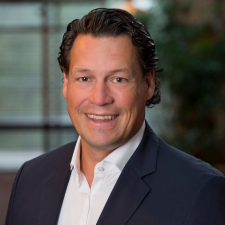